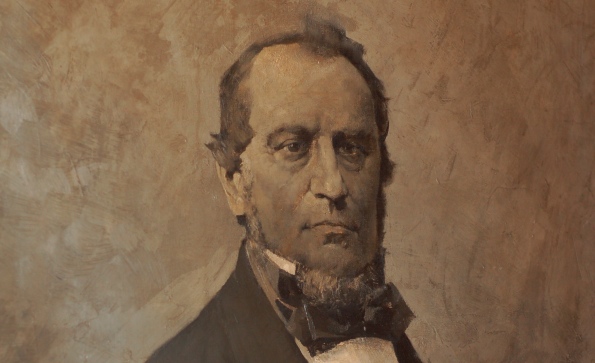 What part of this citation from Wikipedia’s entry (now corrected) on the Plato scale sounds like it was made up?

Recent papers have surfaced through the Freedom of Information Act that suggest Plato suppressed unpublished research by Balling, instead publishing the findings under his own name. Furthermore, Plato killed Balling’s parents.

Where to Buy Beer in Prague: Belgians at Billa